What characters do YOU play?
I have run many different Rifts stories in the past 20 years, and most of them just left off unfinished. Some of you reading this have very clear characters with detailed backgrounds, and others of you may have a guy that they wanted to play more, but didn’t get the chance. Let me know who they are so I can work up stories around them. I don’t want to waste time writing up plots that focus on characters you never plan on using again. But I do have a lot of mini-campaigns and unresolved story arcs that I would like to revisit. Get back to me with the name and a quick description of any characters that you would want to play either online, or if we can get together for a few sessions.

The Wiki
Check the Wiki for a rundown of all the campaigns and story arcs that I am attempting to chronicle. Some of these stories were only played a few times. Others are long running games featuring many characters, locations, factions, encounters, gear, and magic.

Characters
What is a story without a cast of interesting characters? Each character gets their own page in the Characters section. Any links to Characters will lead there, whether they are player or non-player characters.

Adventure Log
Each adventure or game session will be chronicled with it’s own post in the Adventure Log. These posts will feature a summary of events and encounters as well as character lists and Experience Awards. Often a link will be included to a folder full of images, maps, and other handouts.

House Rules
Within the wiki there is a brief House Rules Document. It mostly covers Character creation and advancement, MDC conversions, and a simplified Skill system. I want to draft up one for a Combat System, but that will have to wait. 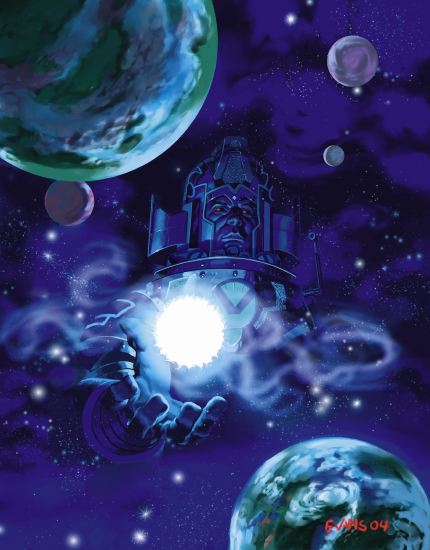 Anyone who wants to play, just knock out a rifts character with me (online or stop by) and we will get him posted up here and then set you up with an intro to the campaign.

I'm sorry, but we no longer support this web browser. Please upgrade your browser or install Chrome or Firefox to enjoy the full functionality of this site.